Fun stuff from the recording booth! 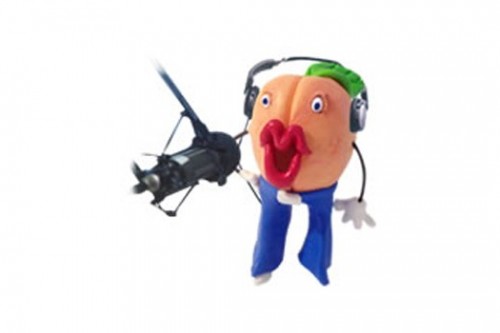 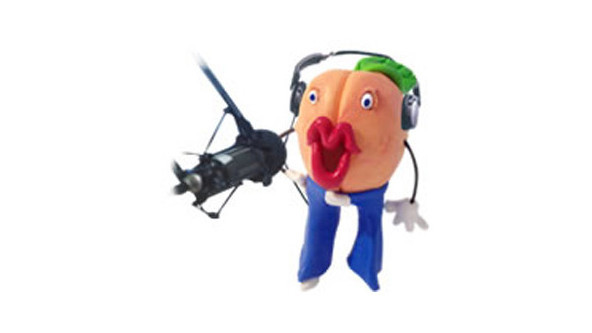 Way back in 2006, I recorded some spoof adverts for my first website at The Showreel, London. I recorded a selection of dysfunctional animated fruit characters, including a rock star stoned Peach "(stoned", get it?), a lamb advertising mint sauce, a Couch Potato from Liverpool (Scouse Couch, get the pun?), a bitter ageing model ( a lemon of course) and a Luvvie type Casting Director with a dubious French Casting agency agent called VousDesirez. Hilarious characterization followed when Mike suggested that I talk with my mouth full. At one stage I nearly choked on a load of Pringles (other brands are available) as I tried to capture the Scouse Couch Potato stuffing his face with crisps as he proceeded to try and convince the Casting Director that he'd be the right Spud for the job. Eating, doing accent and getting the giggles can be a health and safety risk!

A voice actor ought always to be suitably hydrated and not speak with their mouth full. In this case, breaking the rules made it sound authentic. I didn't eat that particular brand of crisps for some time afterwards. I still like them though.