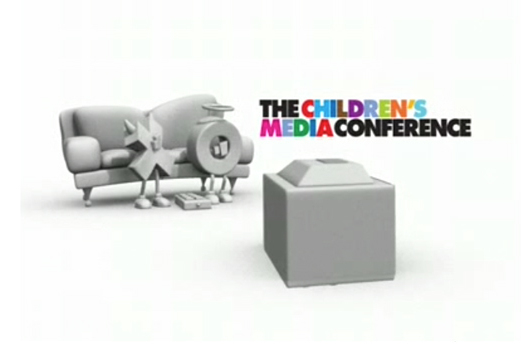 The Children's Media Conference is the go to networking place for all things media, digital and programming when it comes to producing animated content for children.

In 2010 I was happy to be asked by Script Yorkshire to contribute as a voiceover to the Animated Intros. The animated idents made were about 5 seconds long and huge fun to voice act.

Take a look at some of the idents produced on my video showreel page. There are various short capers and even an animated television.

The event speakers included Liz Davies, Producer at Living Paintings. It was great to hear about her library's next projects in development and it was also a good chance to catch up with the contributing animators from the Script Yorkshire network. I've worked with Kath Shackleton and Zane Whittington on several projects. It was fun to catch up with this award winning duo.