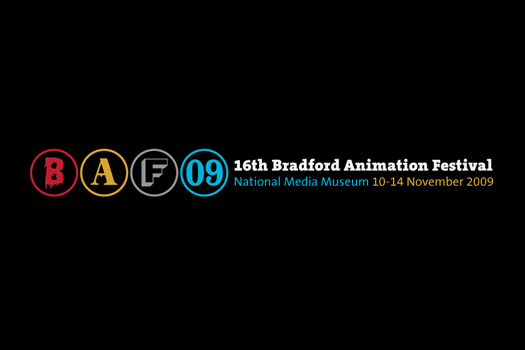 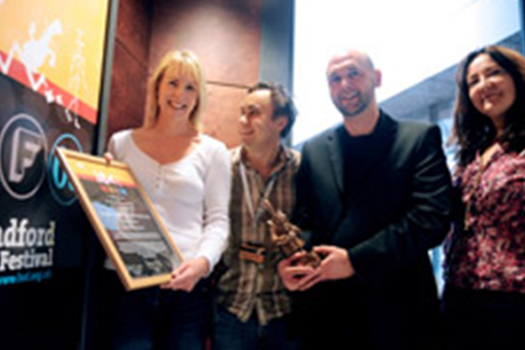 Worldwide success
In November 2009, Immersion Emergence won the award for Best Film By Young Animators at the Bradford Animation Festival, the UK's longest-running and biggest animation festival and went on to be screened at festivals worldwide.

In October 2008 I embarked on a year- long animation residency. A collaboration between the National Media Museum, participating museums, art galleries and schools across key stages, I worked with a selection of schools to record and produce the audio. I worked with the pupils at various stages of the animation process, from storyboarding to overlay of narration to the final visual.

"Immersion Emergence", is a painting inspired by the story of Sohni and Mahiwal. As with 'Romeo and Juliet', it is a tragic tale of doomed love. The year 8 class from Titus Salt Secondary School, Bradford, inspired by their art gallery and museum visit, used it as the basis for their animation.

As with some of the other Anim8ed projects, as audio producer, I worked with the students to explore soundtrack. We decided not to use conventional dialogue or narrative. Using verse and choral speaking and with just a day to create and record the script, the class used extracts from Shakespeare's Romeo and Juliet and the Rubiyat of Omar Khayham as sources of inspiration to record verse dialogue as a choral speaking " round" with hypnotic effect. Many of the children had not encountered Shakespeare before and it was a challenging task to evoke the intimate "inner voice" of the lovers and to speak the unfamiliar vocabulary without sounding as if they were reading. The class surpassed all expectations.

We are all delighted to be winners of the Bradford Animation Festival in the Young Animated Film Makers category - our BAF sits proudly in the reception of the school. It is exciting to think that our film collaboration is reaching a worldwide audience having been screened in India, Egypt and now America!