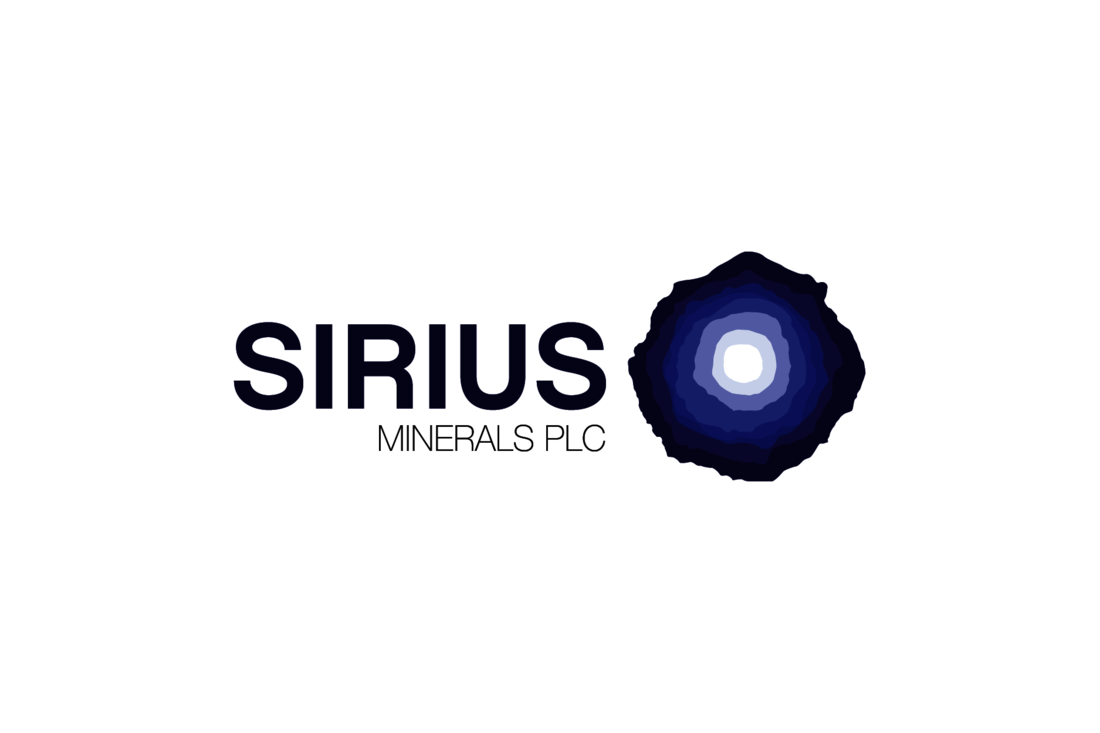 Sirius Mineral's contracted me as their Go To Corporate promotions narrator for 3 consecutive years to narrate their flagship engineering project, The York Potash Project. Initially recorded in 2015, the first narration is available on YouTube and also here, on vimeo. Matt hired me for that BBC sound they wanted for the initial recording and enjoyed sitting in on the session. They booked 2 hours but we only took 40 minutes to record.