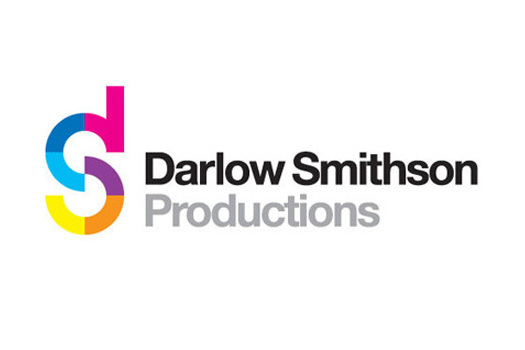 In the dramatized documentary, Attack on Entebbe, for National Geographic, I played Brigitte Kuhlmann, the German terrorist. Based on the real events of this Air France terrorist hijack, we filmed in and around Newcastle airport.

Watch the video footage on the Showreels page and check out my more chilling character. In fact I have played a total of 4 murderers in productions over the years. Perhaps I'm not just a cuddly grandmother after all...