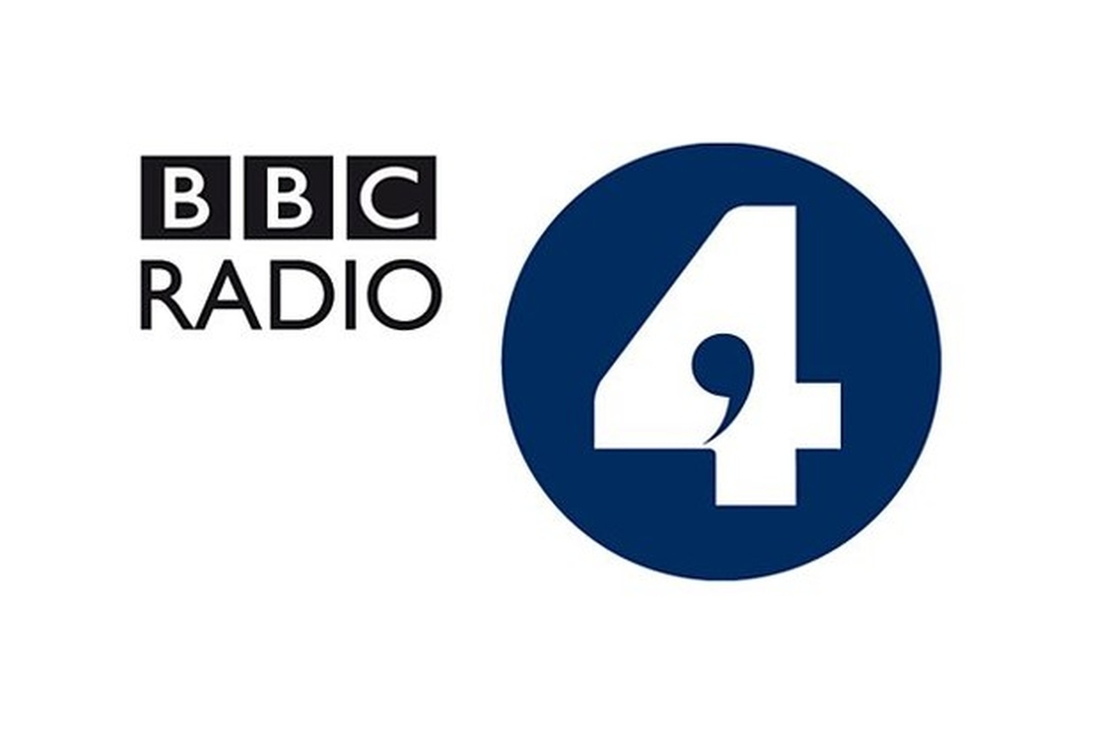 Writing the Century 9, by Vanessa Rosenthal

This was my first recording for the BBC Radio Drama unit and for the highly successful Writing the Century drama series.

In this Woman's Hour serial for BBC Radio 4, I played in two episodes. In Episode 3, I played Edith, the Yorkshire secretary of Linton Andrews, editor of the Yorkshire Post, whose life and work the play depicted. This character was an efficient, loyal, business like secretary with a subtle, professional north Yorkshire accent.